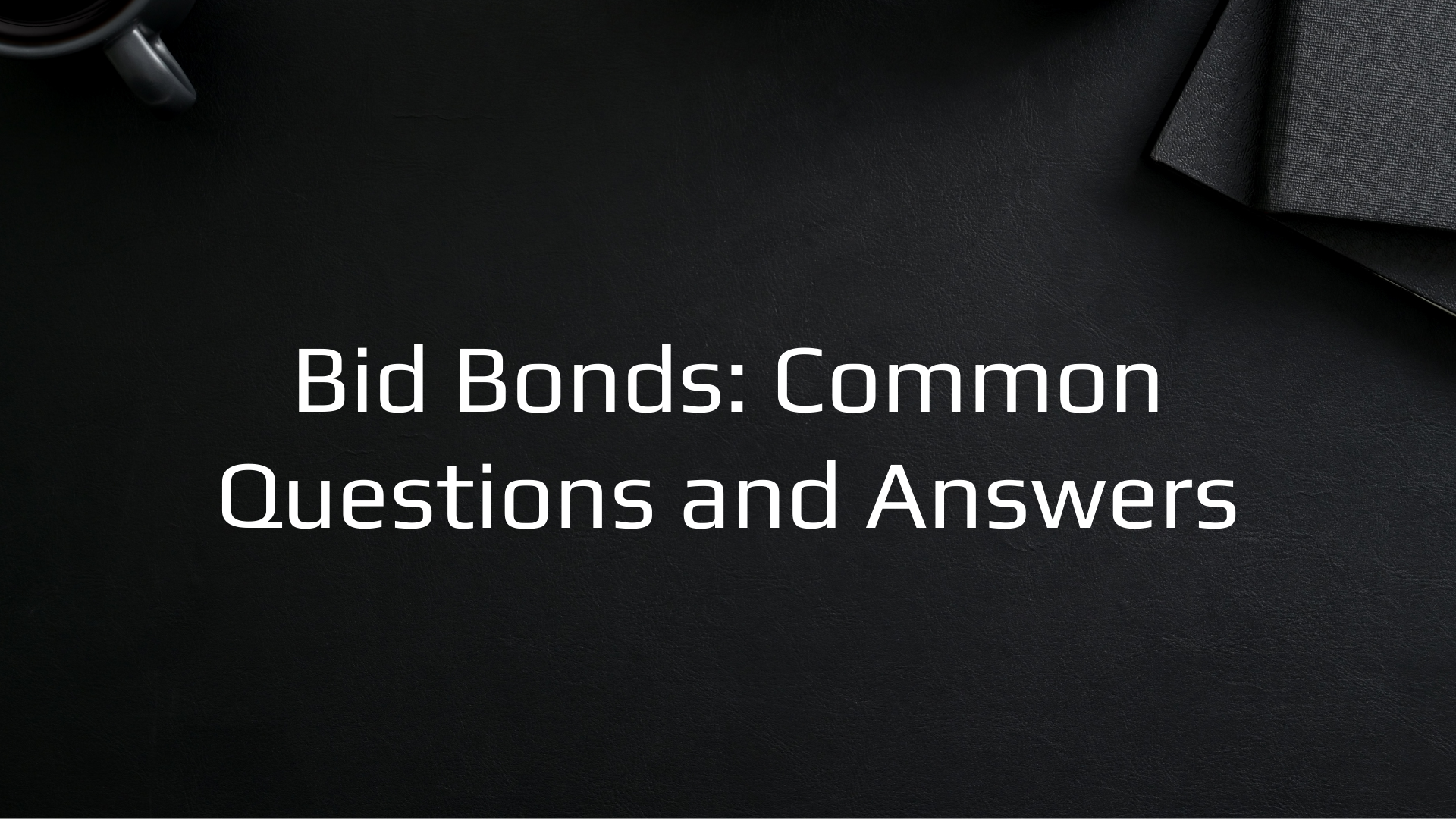 What is a bid bond?

A bid bond is a type of surety bond that is used to ensure that the winning bidder in a public construction project will actually go through with the project. The bond guarantees that the bidder will not back out of the project once they have been selected, and will also cover any costs associated with the project if the bidder fails to complete it. In order to obtain a bid bond, companies must typically provide a financial statement and other documentation proving their financial stability.

Bid bonds are often required by public entities before they will consider a contractor’s bid on a project. The bond ensures that the contractor will actually complete the project if they are awarded the contract. It also protects the public entity in case the contractor fails to meet its obligations.

How much does a bid bond cost?

A bid bond is a type of surety bond that is purchased by a contractor in order to bid on a government or public works contract. The cost of a bid bond varies depending on the amount of the contract but typically ranges from 1-5% of the total contract value.

Bid bonds are used to protect the awarding authority (i.e. the government) from potential financial loss in the event that the contractor fails to win the contract and subsequently defaults on the bid bond. In such cases, the bonding company would be responsible for reimbursing the government for any losses incurred.

Because of this risk, bidding authorities often require contractors to provide a bid bond before they will consider their proposal. The size of the bid bond is typically based on the estimated value of the contract and the contractor’s creditworthiness.

What exactly is a “binding agreement”?

A binding agreement, also known as a contract, is an agreement between two or more parties that is enforceable by law. In order to be binding, the agreement must meet certain requirements, such as being in writing and signed by the parties involved.

Binding agreements are important because they help to ensure that everyone involved is held accountable for their commitments. This can be especially important in business dealings, where contracts can help to protect both parties from losses due to a breach of contract.

How does one go about acquiring a bid bond?

A bid bond is a type of surety bond that is used to ensure that the winning bidder in a public construction project will actually go through with the project. The bond is usually issued by the contractor’s bonding company and guarantees that the contractor will submit a satisfactory performance bond and payment bond.

What precisely is a bid bond?

A bid bond is a type of surety bond that guarantees that the bidder on a contract will make good on the offer they made to win the contract. If the bidder fails to do so, the bond issuer will be responsible for reimbursing the contracting authority for any losses incurred.

Bid bonds are commonly used in public works projects, where there is a high risk of losing money if the winning bidder backs out. They are also used in other industries, such as construction and engineering, where it is important to ensure that only qualified bidders participate in the bidding process.

Bid bonds are usually issued by insurance companies or banks and can be either written or oral. The terms of a bid bond typically specify the maximum amount of money the issuer is responsible for, as well as any conditions that must be met in order for the bond to be valid. In order to get a bid bond, the bidder must usually provide some form of security, such as a cash deposit or a letter of credit.

Check us out to know more!